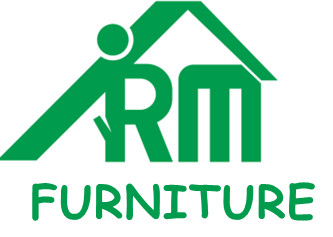 You are here: Home » News » News » Looking forward to 2022-2022, we will pay close attention to the implementation of stable foreign trade policies and measures and promote the high-quality development of foreign trade

Looking forward to 2022-2022, we will pay close attention to the implementation of stable foreign trade policies and measures and promote the high-quality development of foreign trade 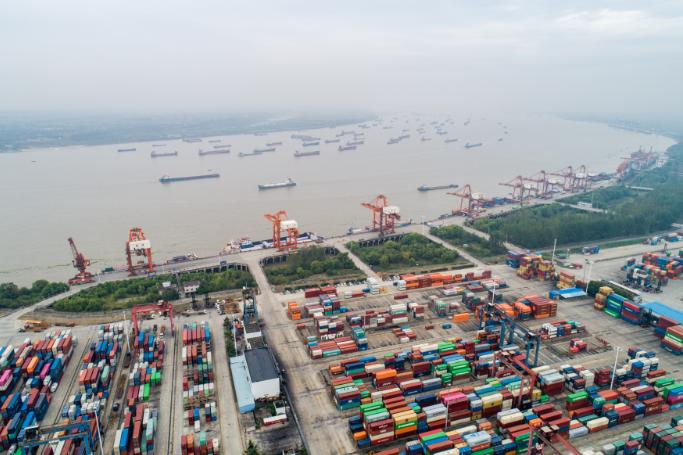 The central economic work conference pointed out that in 2022, economic work should "take the lead in stability and strive for progress in stability", strengthen and improve macro-control, strengthen cross cyclical regulation, and appropriately advance policy. The meeting clearly called for doing a good job in the "six stabilities" work, including "stabilizing foreign trade", and taking multiple measures to stabilize foreign trade. Recently, the State Council has further made a series of deployment arrangements around the cross cycle regulation of foreign trade, which clearly requires 15 tasks in four aspects: tapping the import and export potential, maintaining the stability and smoothness of the supply chain of the industrial chain, stabilizing the main body of the market and ensuring orders, so as to "set the tone" for the foreign trade work in 2022.

Foreign trade is an important part of China's open economy and an important driving force for the development of the national economy. *** Cabin stone. " The relevant person in charge of the economic and Trade Department of the national development and Reform Commission recently said that in the face of the severe and complex internal and external situation, we should strengthen our confidence and determination in opening up, dare to take responsibility and be good at doing things, and promote the continuous upgrading of foreign trade from scale and quantity to quality and efficiency.

In 2021, novel coronavirus pneumonia was overcome by the departments and local governments. The foreign trade and import and export department overcame the persistent impact of the new global crown pneumonia epidemic, showing strong resilience and overfulfilled the annual target of "quantity stability and quality upgrading" determined at the beginning of the year. By November 2021, the total value of China's imports and exports of goods was 35.38 trillion yuan, a year-on-year increase of 22% (31.9% in dollar terms), ranking first among the world's major economies; In the first three quarters, net exports of goods and services drove GDP growth by 2 percentage points, making an important contribution to the stable growth of the national economy.

Novel coronavirus pneumonia is facing three pressures, namely, contraction of demand, supply shocks and expected weakness. Under the impact of the new crown pneumonia, the global economic recovery is uneven, the growth momentum of international trade is weakened, the external environment is more complex, severe and unstable, which will bring more challenges to the development of foreign trade in 2022. At the same time, the "old problems" that have plagued foreign trade enterprises for a long time, such as tight transportation capacity, rising prices of raw materials, exchange rate appreciation and labor shortage, will continue to exist, and the downward pressure on foreign trade will increase significantly.

When talking about foreign trade in 2022, the above-mentioned person in charge said that the sharp fluctuation of foreign trade import and export is not conducive to the stable and coordinated development of the national economy and the production and operation decisions of relevant enterprises. It is necessary to take cross cycle adjustment measures to ensure that foreign trade operates within a reasonable range. The national development and Reform Commission undertakes the important responsibility of "monitoring, studying and judging the domestic and foreign market and foreign trade situation and putting forward policy suggestions". It is also the responsible unit for a number of cross cyclical adjustment measures of foreign trade. It has an arduous task in implementing the requirements of "stabilizing foreign trade". Next, the national development and Reform Commission will earnestly implement the spirit of the central economic work conference, carry out foreign trade work, highlight the word "stability", pay more attention to enhancing the foresight, pertinence and effectiveness of policy research and implementation, and focus on the following four aspects:

Second, strengthen the analysis, research and judgment of foreign trade import and export. Give full play to the role of the foreign trade consultation and coordination mechanism of key provinces, make a special analysis of the quarterly foreign trade situation, innovate the use of information exchange channels such as video conference and network platform, closely track the operation of foreign trade, study and judge the development trend, and put forward targeted and operable policy suggestions, so as to provide strong support for the scientific decision-making of the Party Central Committee and the State Council.